At BOTTER we care.

Without nature, no arts, nothing.
Without the sea, no human, no us.

Speaking up and acting for the Caribbean Sea, is an act of respect.
Respect to the human race motherland, respect to our ancestors’ motherland.
Preserving it sounds to us like an evidence, an obligation.

On Curaçao, as on many islands,
The coral reef – epitome of oceans ecosystem – is dying.
Under the unconcerned eye of the mass tourism,
The Fishing industry and the environmental issues.

This is the purpose of our deep involvement in the BOTTER coral nursery,
An organization that actively works on reviving the coral reef.

Special thank you to Henny Reinilla and Steven Martina

Disability Inclusion: Addressing the Challenges and Showcasing the Triumphs 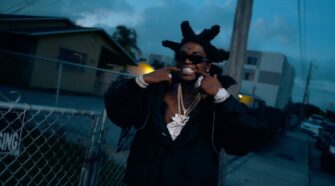