The 1970s and the Battle of Versailles. Casting agents, celebrities, fashion designers, magazine editors, and top models discuss the impact and importance of the Battle of Versailles and how Black models conquered the runways of Europe while fighting racism in advertising and fashion in America. Examined are the careers, friendship, and lives of trailblazers Bethann Hardison and Iman. 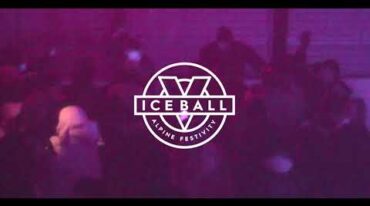